After getting massive success of the Deadpool series, now the franchise is up for next movie in the series, Deadpool 3, however T.J. Miller who has been the part of the previous two films of the franchise thinks that the last part was a better ending and the new movie won’t do any good to the series.

The famous and controversial comedian said about the new sequel recently on The Adam Carolla Show. His very own words were, “To be honest, I’d almost would rather that they didn’t. I think Deadpool 2, we knocked it out of the park. I think it ended up being great and I was worried about that. So what if Deadpool 3 is… eh… Of course, if they want me to do Deadpool 3, I’m going to. I’m under contract.” 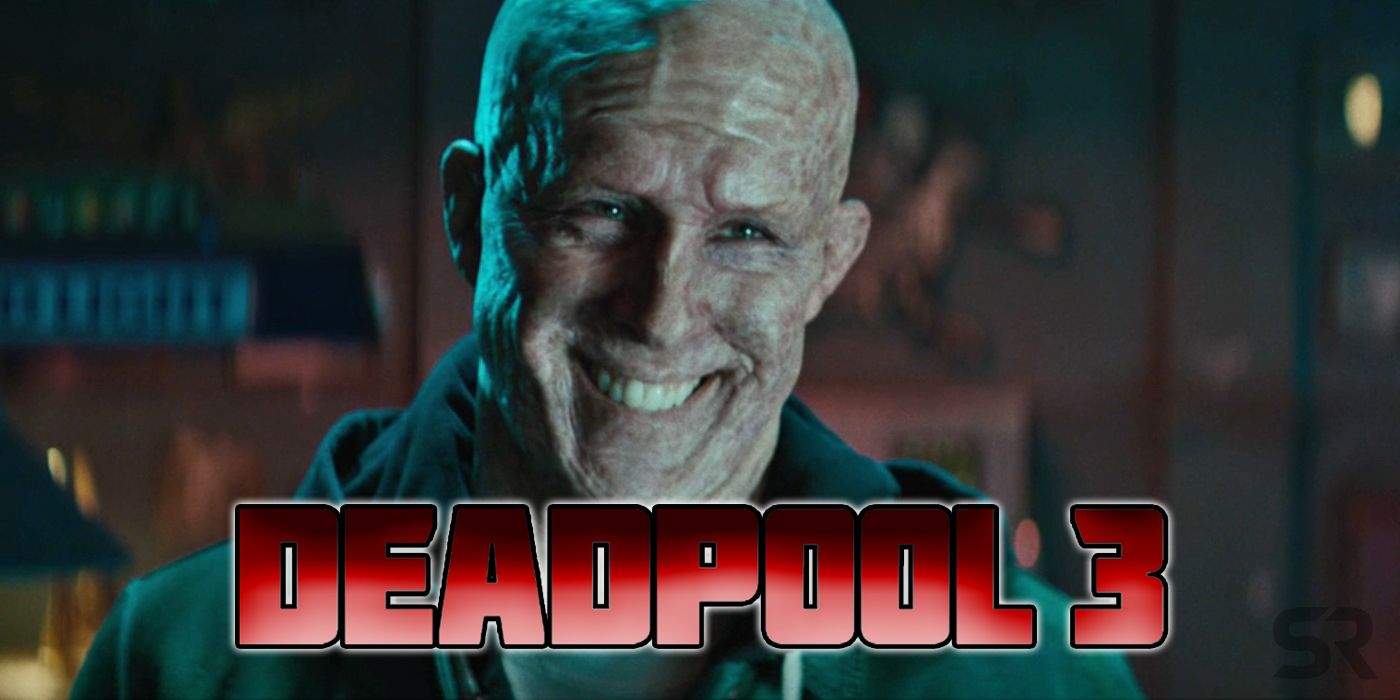 Miller starred as the best friend Weasel of the insane comic superhero Deadpool. This wise sidekick has played a significant role so far in the series, helping out his pal whenever needed, even being the first to come up with his titular moniker.

However, it won’t be a bad idea if Disney decides not to bring him back in the next sequel of the movie, given his reluctance to the return and his ugly history. This 38 years old made headlines for different reasons let it be a physical assault of an Uber driver, for being credibly accused several times of sexual assault, being bully on the set, making fake bomb threat on the train or sending transphobic emails to a film critic.

And these are just a few from his ugly history. And most fans would welcome the film not having him in the cast with open arms. And if he doesn’t want to be part of one of the most famous movies of all time, then let it be. It’s not that the next sequel will suffer or face any problem without him.