Lucifer is an American television series created by Tom Kapinos that debuted on Fox on January 25, 2016. It depends on the DC Comics Character created by Neil Gaiman, Sam Kieth, and Mike Drigenberg was taken from the comic book series “The Sandman”. Lucifer Season 5 is now going to release and the audience is very excited!

In this world of land, air, and water, the creators of Lucifer came up with an idea of hell and heaven. It seems like the audience is impressed by the idea of realizing an after-death life. Lucifer has received mixed reviews from critics in the early days. On May 11, 2018, Fox cancelled Lucifer after three seasons. A month later, Netflix picked up the series for the fourth season of ten episodes, which was released on May 8, 2019. 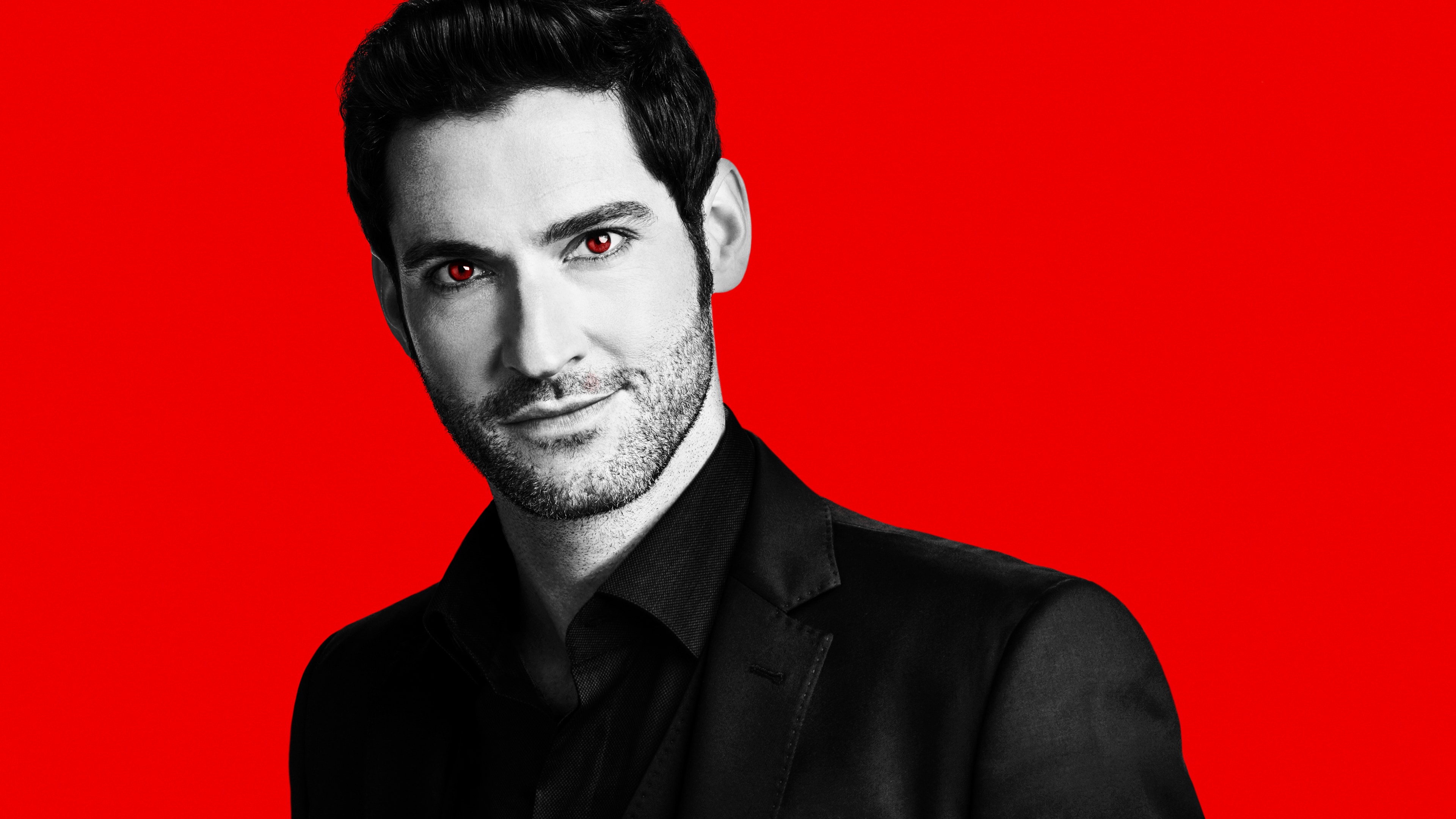 After the tragic end of season 4, the audience was excited to know the date of season 5 but the excitement changed into sadness when the fans got to know that season 5 would be the last season having 2 parts consisting of 8 episodes each.

In early September 2019, Netflix announced that season 5 had begun filming. Filming is taking place from September 6th, 2019 onwards. The first half of season 5 is likely to arrive in the Summer of 2020, meanwhile, we expect the second half to drop towards the end of 2020. 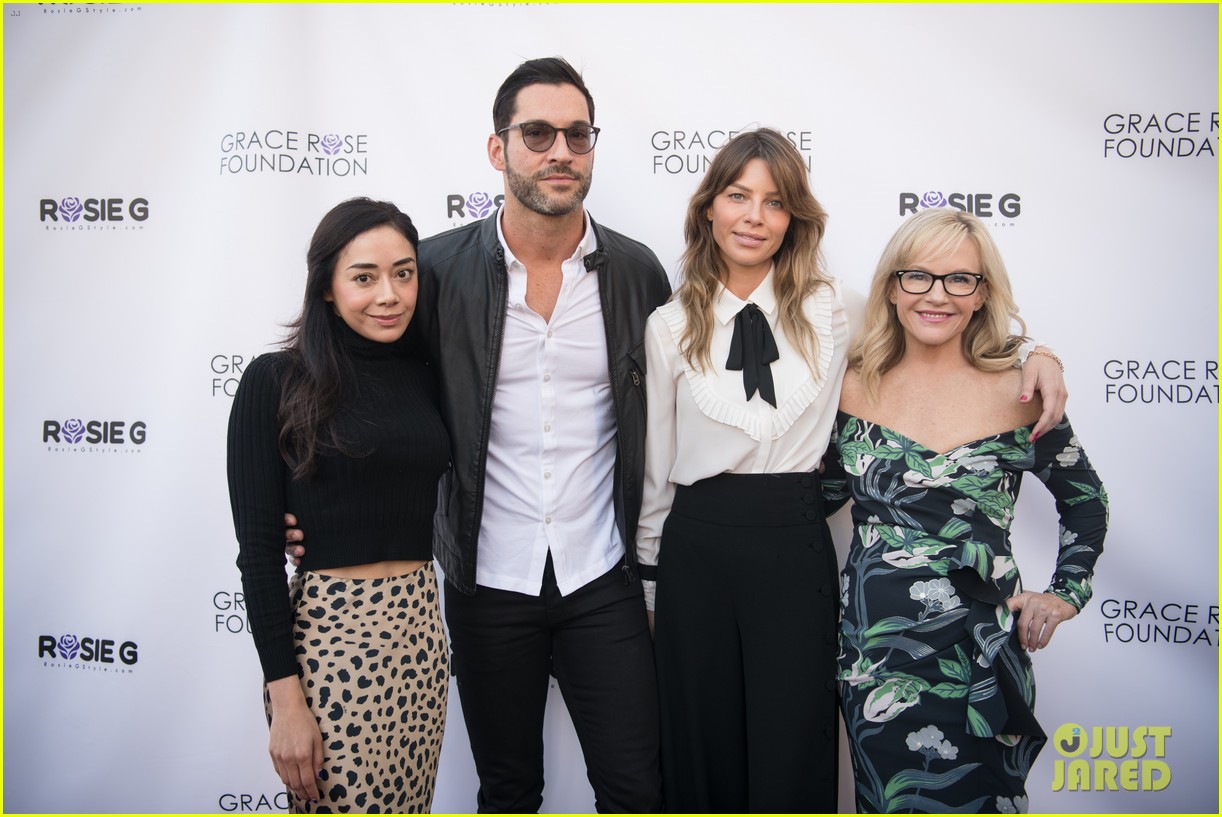 The official information of the cast can be examined from the twitter handle “what’sonnetflix”.

In the last episode, Lucifer returns home to help contain hell which is now spilling into Los Angeles. Chloe and Lucifer also reveal their love for each other.

Chloe struggles to come to terms with the fact Lucifer has a demonic side which is why the introduction of Eve made sense. 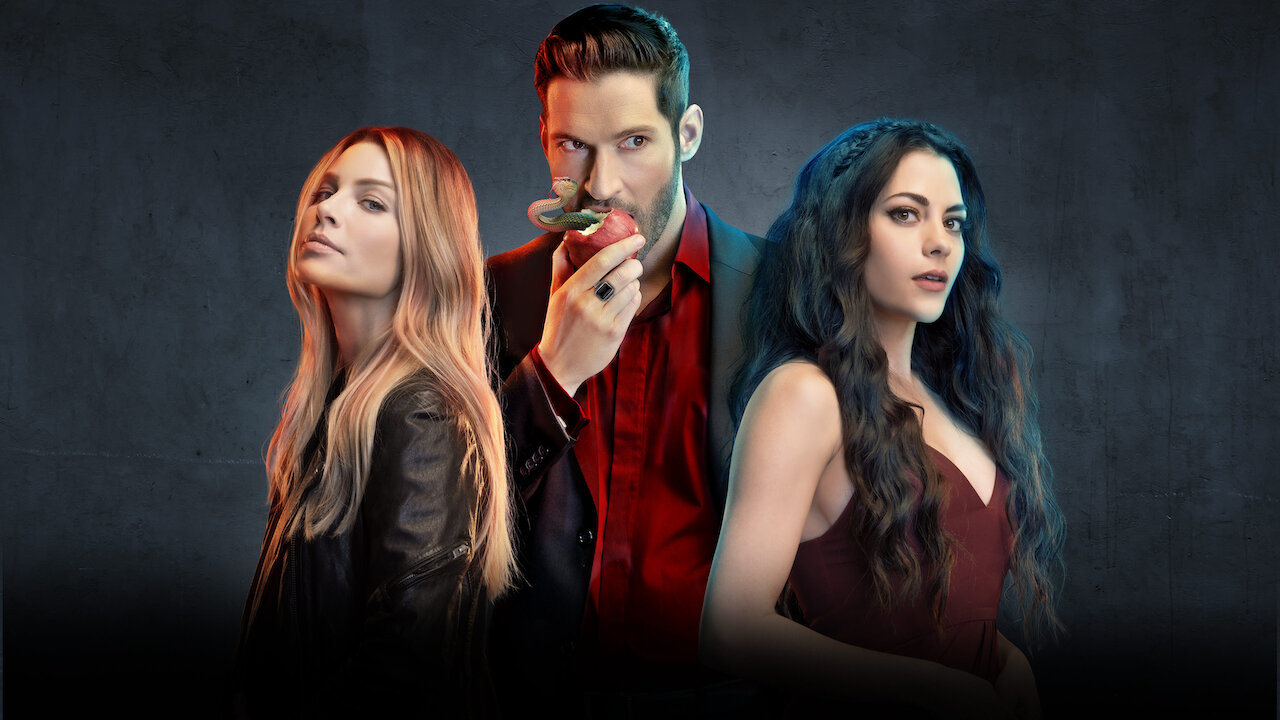 Will Eve have a comeback in season 5?

Eve was being departed at the end of season 4 but due to her flaw in making amends and the errors seen she might come back in season 5.

Will Lucifer return from hell?

Lucifer won’t be able to return to Earth. Find a replacement ruler for the underworld to prevent it from spilling into the real world would be the option left with lucifer.

Lillith (Adam’s first wife) could return with Eve saying that she “tamed the beasts of the night”.