The second season of the American Psychological thriller series ‘You’ is already out and trending on Netflix.

“What limits are you willing to cross for the girl you love?”
Read till the end to know all the answers related to the same.

You, Season 2, is the story of Joe, the protagonist of season one, who gets obsessed with Love Quinn, an avid chef and thus begins the adventure.

You is popularly known for its thrilling story and the rapid character development. We can definitely expect Joe’s obsessive character to be highlighted which leads to a series of murders, again. 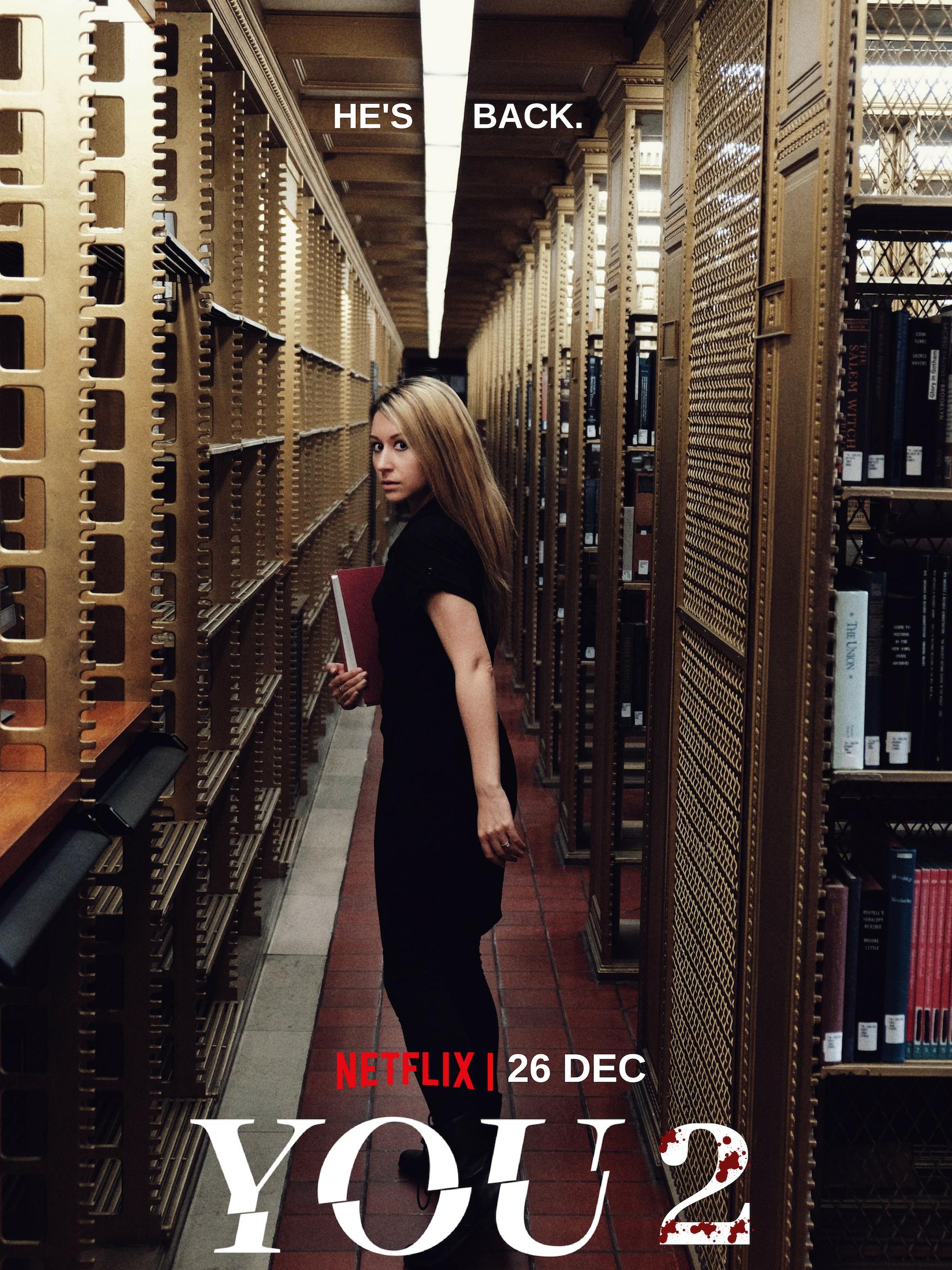 Season 2 of You was premiered on 26th December 2019, with a total of 10 episodes, possibly as a Christmas gift from Netflix to its viewers. 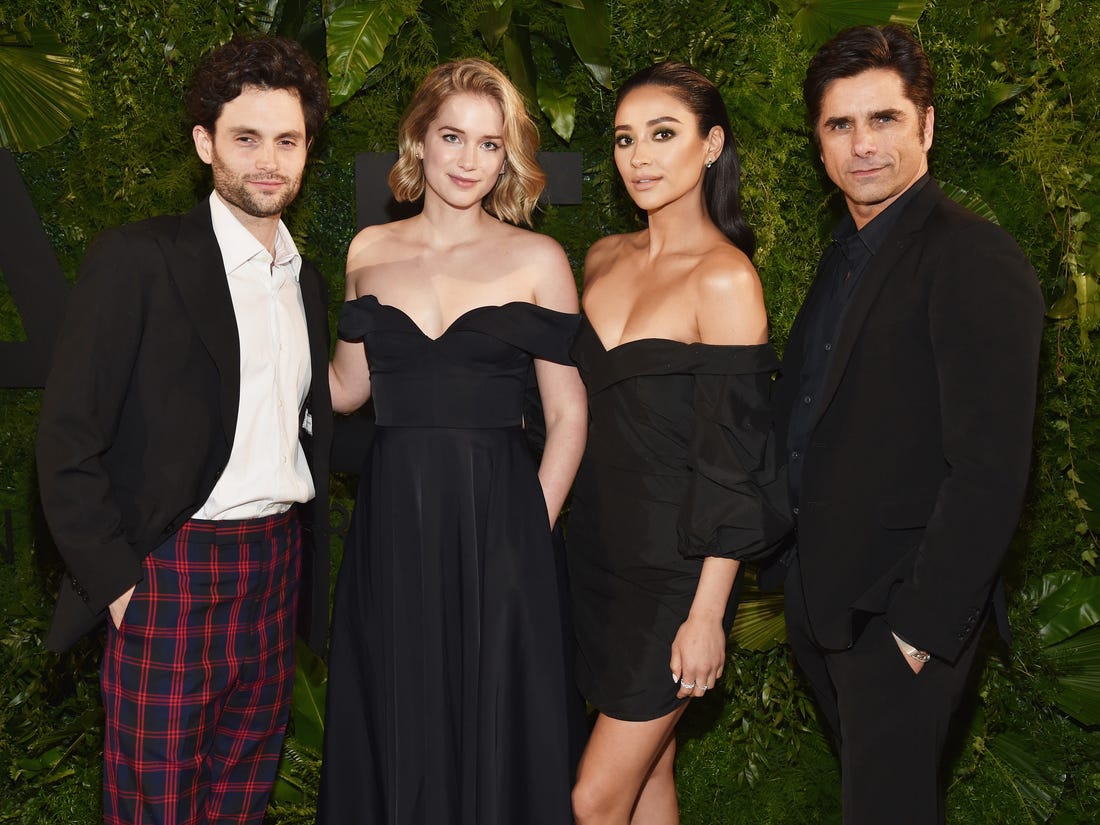 The cast is featured with the same celebrities, Penn Badgley as Joe, the anti-social bookstore manager and Ambyr Childers as Candace Stone; Elizabeth Lail as Guinevere Beck and Victoria Pedretti as Love Quinn. 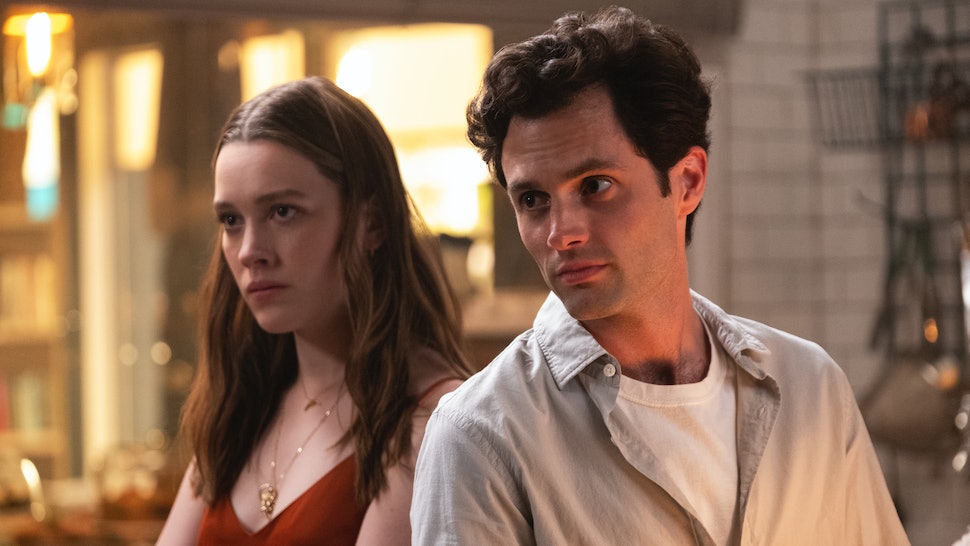 The series of killings committed by Joe, the protagonist, is seen in Los Angeles whereas the story of the first season revolved in New York. A new character has been introduced in this season as Joe’s new obsession.

Joe’s New Obsession:
Joe’s residence and obsession have changed in this season. Joe has moved from New York to L.A. and his new obsession is Love Quinn (played by Victoria Pedretti).