For decades, Disney has been entertaining us with its production of popular iconic characters that are our all-time favourites. The era of Disney that dates long back in the 1930s  has both antiquated and modern values in inheritance.

With the announcement of Disney+, an American subscription video-on-demand and streaming service, we all are quite excited and feel set on fire. But in all the buzz, we also wonder if Disney will bring some of its highly controversial animations on Disney +. There have been rumours about the exclusion of offensive content that Disney had presented in the past.

Well, this doesn’t seem to be at all. Disney dismissed all the rumours and announced that all the classics would be available on the streaming site in their entirety. However, it didn’t ignore the concerns of the fans. The description of each movie is accompanied by a brief warning-“This program is presented as originally created. It may contain outdated depictions. 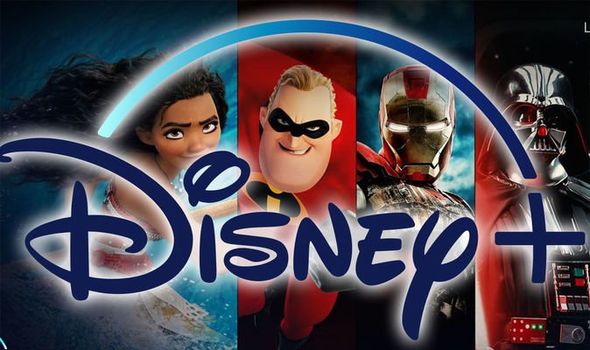 What has been excluded, and why?

A few months before the debut of Disney+, The Hollywood Reporter stated that controversial content such as Song of The South and some scenes of Dumbo and Toy Story 2 would not be the part of the streaming platform. Song Of The South has never been shown on the home video in the US while Dumbo and Toy Story 2 have been shown on the home video unedited for years.

Eventually, Dumbo was debuted on Disney+ unedited but carrying a disclaimer on the “detail” page of the service. Song Of The South, which had been in controversy for quite a while due to its depiction of the lives of African-American plantation workers in Southern states after the Civil War, will not be available on the streaming site. The movie was a huge hit in the US but was never shown on DVD, partly because of its idyllic depiction of slavery. The song Zip-a-Dee-Doo-Dah in the film had been a great success and had won an Oscar in 1947. The success of the song made it extremely difficult for Disney to exclude the movie on Disney+.

However, many authors and film historians believe that the elimination of such movies is not the only solution and doing so we would suppress the purpose of the content. Everyone should get to know what were the lives then and the history of past racism.