On the very first day of the year 2020, Netflix is ready to entertain its customers with its new content. Netflix has come up with a lot of original series, of which many we’re excited about.

Here’s a list of some Netflix Originals that we’re stoked to be watching this month!

After the success of Lust Stories, a quartet of legendary directors like Karan Johar, Zoya Akhtar, Anurag Kashyap, and Dibakar Banerjee have come together again for Ghost Stories. As the name implies, it will be a horror movie. There will be four stories in this film. Every director has directed a story. It is produced by Ronnie Screwvala. In this film, actors like Janhvi Kapoor, Mrinal Thakur, Surekha Sikri, Shobhita Dhulipala will be seen in the lead roles.

Messiah is a TV series. The story revolves around a person who is attracting thousands of people towards him by public disruption. Soon, the CIA gets involved and the intensity of the show is heightened.

The title represents the subject matter of the series. The series is under a lot of controversy with the type of content in it. 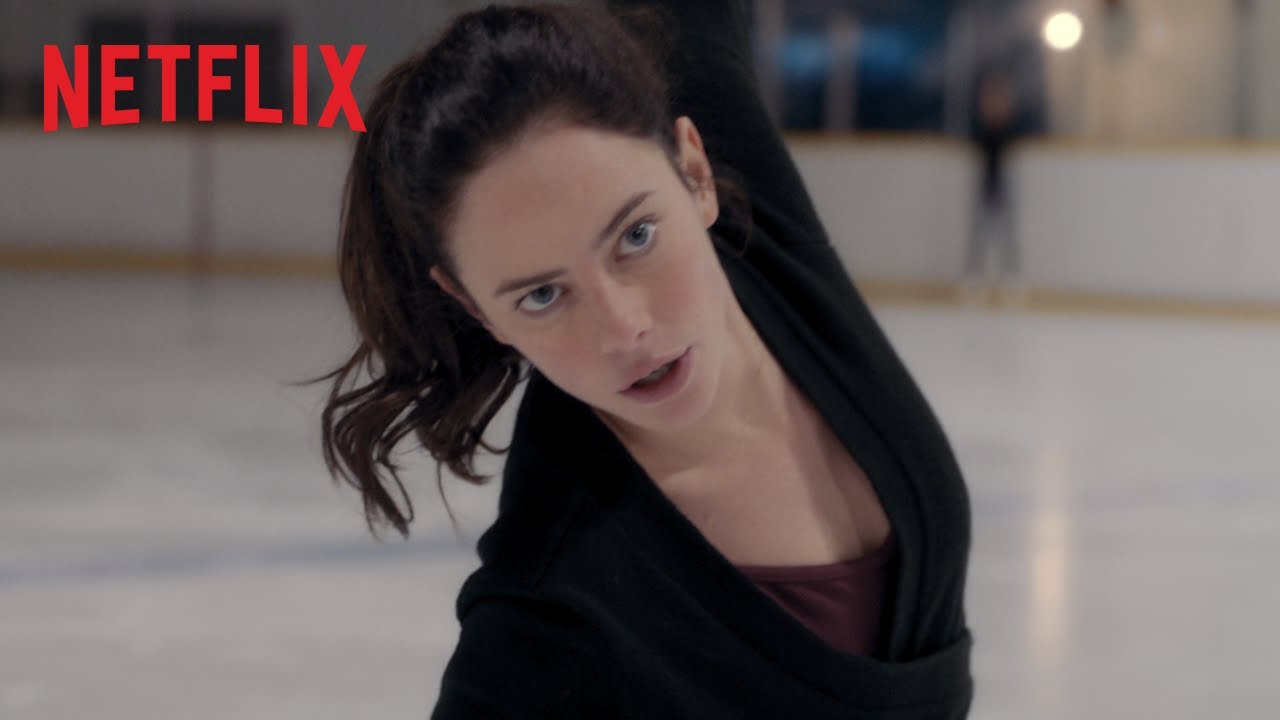 Spinning out talks about a lady who is into her hopeful Olympic skating struggles and needs to balance her love, family and her mental illness as her dream of winning is on wait.

Spinning out is all about relationships and the conflict between a mother and her daughter, which makes it pretty dramatic.