While appearing as a guest speaker at the New York Film Academy, Marvel’s President, Kevin Feige, participated in a lengthy Q&A session. He spoke about the internal processes of Marvel Studios, specifically how they handle fan expectations and test screenings of their upcoming movies.

Feige revealed an unexpected influence of the MCU: The Harry Potter film franchise. Feige talked of his own interest in the film. He further said, “And those movies were so well made because I could follow it all. I could follow it, I could track it, occasionally I have to go ‘Who was that?’ but for the most part I could totally track it. Now if I had watched every movie ten times, if I had read every book, I bet there are dozens of other things in there that I would see and appreciate, but they never got in the way of me just experiencing it as a pure story.”

“So that’s kind of what we try to navigate is if an Easter egg or a reference or something is so prevalent that it gets in the way of the story you’re telling so that people who aren’t aware of it go ‘What is this? What’s happening?’ then we usually pull back on it.” 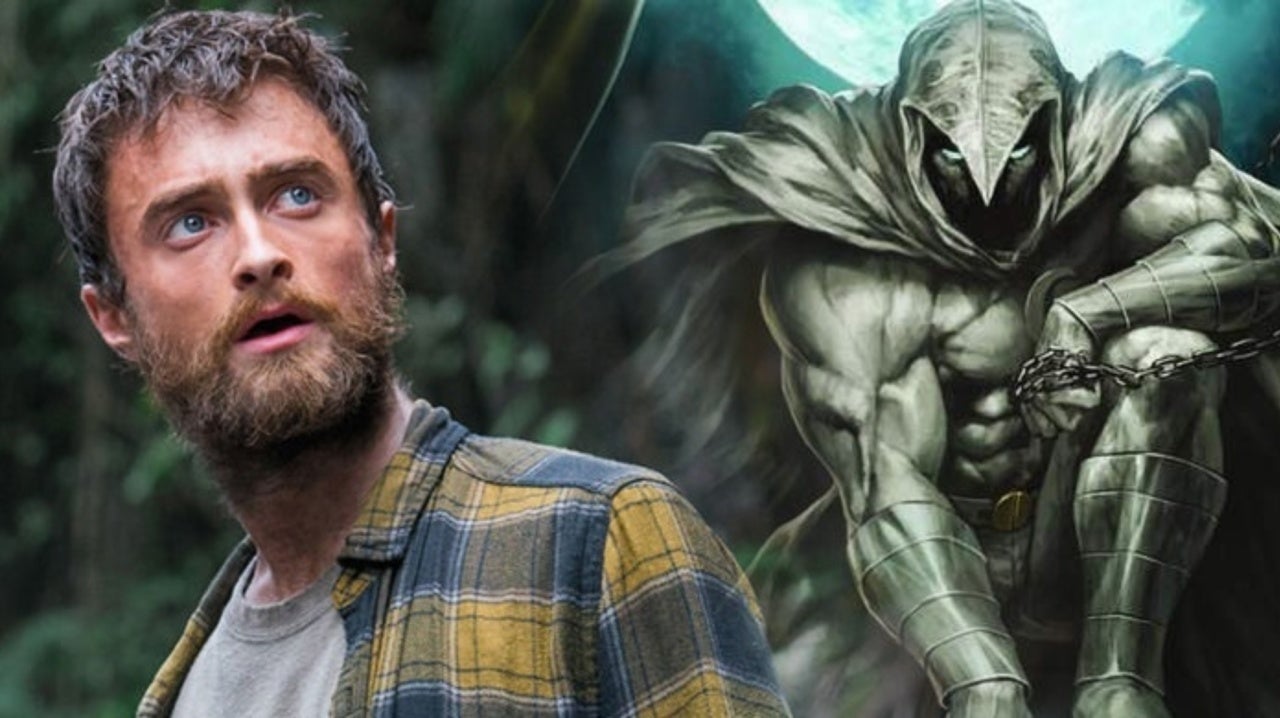 The influence of the Harry Potter franchise has seemingly given a new life to Marvel Studios, as a new report revealed that the titular “Boy Who Lived,” Daniel Radcliffe, is one of the names in the mix for the role of Moon Knight in the upcoming Disney series.

It’s unclear if Radcliffe will join the cast of the film since the series isn’t expected to debut until 2022 at the earliest. As perhaps an addendum to that report, Feige said after this news was revealed that very recently a major actor passed on appearing in the MCU.

It remains to be seen if this was Radcliffe of course, but he certainly fits the bill of a big name actor that Marvel would be interested in, especially with its ever present Harry Potter influence.