DC just introduced two new mini-series, and one of them is JOKER: KILLER SMILE.

The series is written by none other than Jeff Lemire. The poster is of a Featuring Art by Andrea Sorrentino, Denys Cowan, and Bill Sienkiewicz. DC, in competing with Marvel, has not failed its fans. With the latest hit, Joker, it has crossed all the bounds of a super hot movie.

As the intriguing title suggests, Joker: The Killer Smile suggests it will not fail the fans again.the writer suggested that the show would be coming in October next year.

In the series, Lemire and Sorrentino will be seen sharing their interpretation of one of the darkest and most interesting characters of the Batman manifestation—the Joker. For years, the Joker has terrorized Gotham and has never backed out to stand against Batman from time to time again. 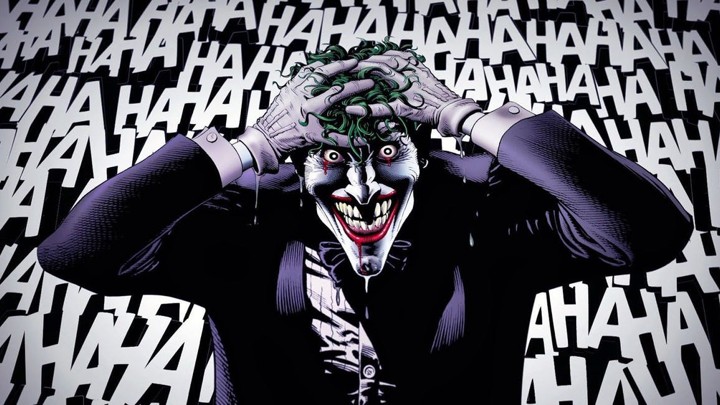 But now he has found a new way to showcase his madness at the Arkham Asylum, and it has thus set his madness free one more time. As he gets into his conscious hooks deeper and deeper in the mind of his prey, he sets off-chain events of mayhem and havoc that will inevitably threaten to tear down Gotham City by also letting the soul of this idealistic man and his family too.

The writer and producer seem pretty excited to work on this project and commented, “The Joker is an iconic character, and we wanted to create something that challenges readers to look at him in a new and horrifying way.”

Sorrentino added, “This story has pushed me as a creator…That little spark of madness in the Joker gives me an opportunity to play with the pacing…and the storytelling”. The series is about to be divided into three parts, and no confirmation is yet given as to when it will release.