The trailer of Warner’s Bros’s upcoming animated movie, Scoob!, has released. The movie will hit the theatres in May 2020. The trailer reckons the epic encounter of beloved crime-solving duo, Shaggy and Scooby.

The movie features Zac Efron as Fred, Amanda Seyfried as Daphne and Gina Rodriguez as Velma. Shaggy and Scooby are voiced by Will Forte and Frank Welker, who has been Scooby since 2002. 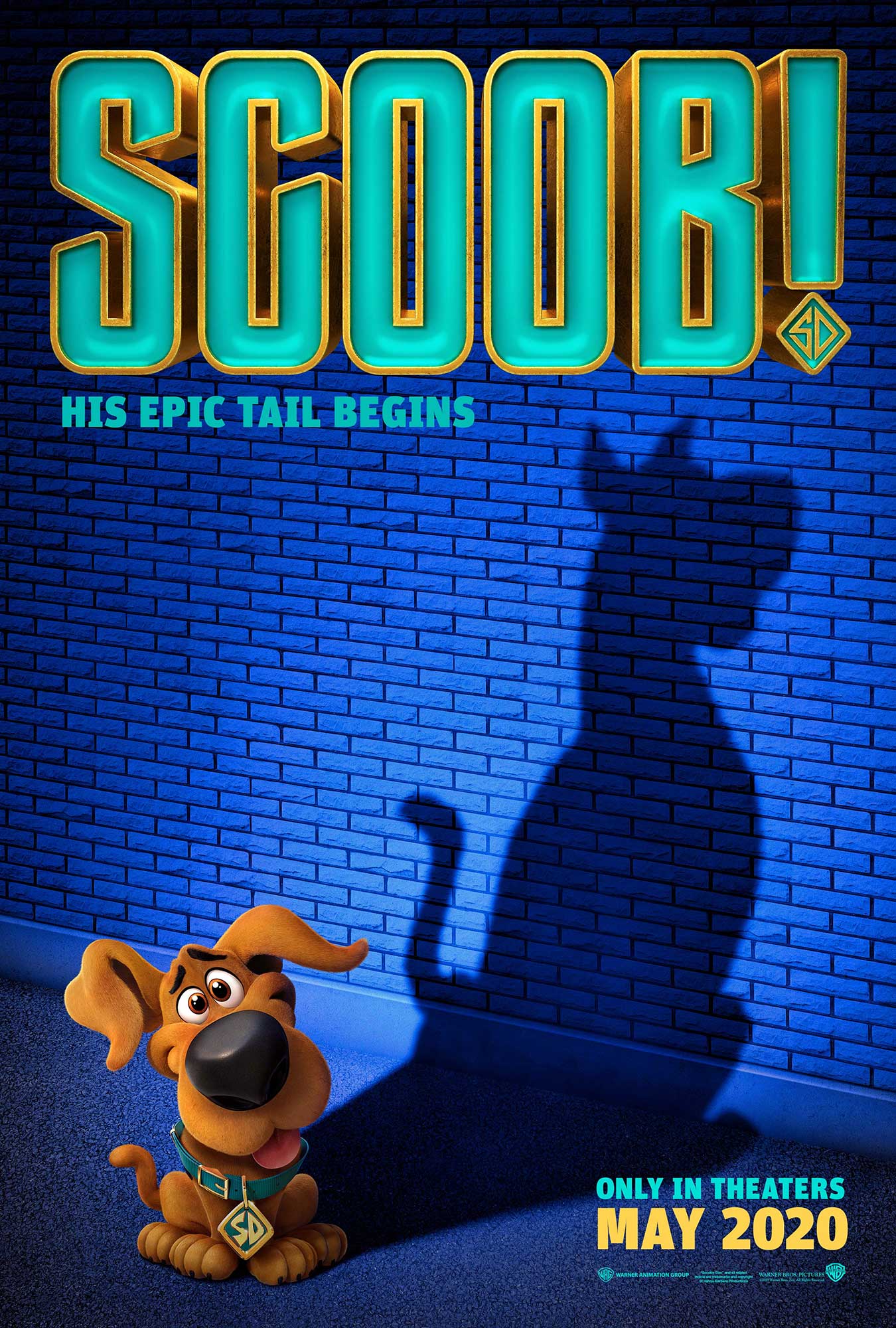 Months before its release, the filmmakers are giving fans a glimpse of how the duo first met in its first teaser trailer. The teaser first starts with a meta-joke where Shaggy and Scooby are sitting in a theatre with all their snacks and talk about watching a trailer of “Scoob”.

“Good idea, but first we need a trailer”, Shaggy replies. “Oh, can you the trailer guy voice”. Then Scooby comes up with short rhetoric that demonstrates the origin of the most exceptional team of heroes in the history of mystery.

What the trailer is all about!

The proper trailer starts with young Shaggy ready to savour sandwiches meets a small pup. He shares the second half with the animal. In the meantime, a cop comes to the scene to pick up the dog, thinking him to be a stray one. Shaggy resists him by saying he is not a stray dog. On being asked the name of the pup, Shabby hesitantly replied, “Scooby”, looking at the box of Scooby snacks and further comes up with a full name- Scooby Dooby Doo.

The trailer shows the two becoming great pals and meeting Fred, Velma and Daphne while on a trick-or-treating. The remaining trailer gives a short glimpse of what new will the movie bring, with Shaggy and Scooby getting abducted by a mysterious aircraft. The remaining gang will set to solve the mystery of their disappearance. 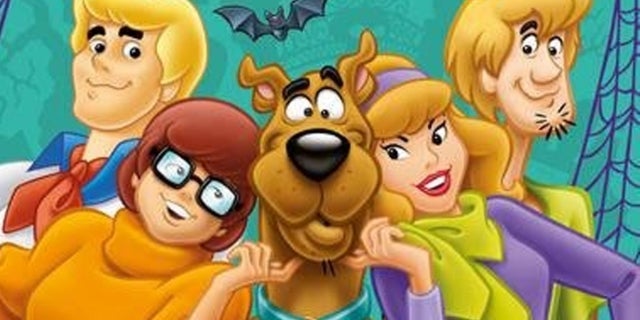 This time Scooby and his gang will face the most difficult challenge ever: to prevent the apocalypse from the terror of a ghost dog, Cerberus. In their race to rescue the world, the gang discovers the epic destiny of Scooby, which was beyond their imagination.