Halo: Reach — via the Halo:

As you may know, we previously identified the game was coming to Xbox One and PC, but we didn’t know when. Then, a leak surfaced suggesting it would be in November, but nope, it’s December. The Master Chief Collection — is coming to  PC  and Xbox One on December 3. And this will mark the first time the series that changed console gaming is coming to PC. According to Microsoft, Halo: Reach is just the beginning, as there are more coming in future, Halo titles will come to PC in 2020, which go till season Halo 4.

“Halo: Reach comes to PC as the first instalment of Halo: The Master Chief Collection,” writes Microsoft of the announcement. “Now optimised for PC, experience the heroic story of Noble Team, a group of Spartans, who through great sacrifice and courage, saved countless lives in the face of impossible odds. The planet Reach is humanity’s last line of defence between the encroaching Covenant and their ultimate goal, the destruction of Earth. 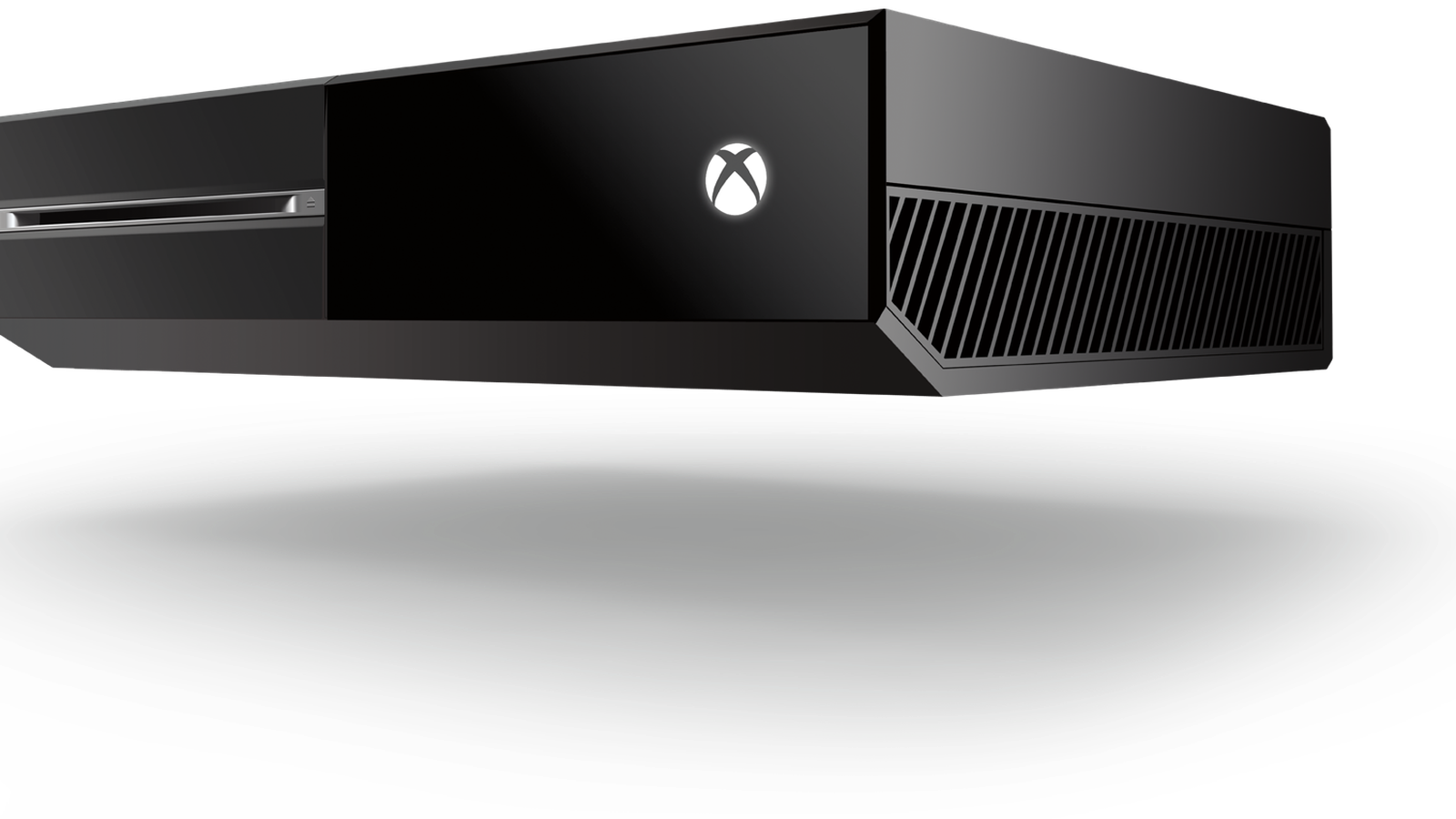 Below, you can read more about Halo: Reach, courtesy of an official rundown of its key features provided by Microsoft itself:

PC Settings / Optimizations: Halo: Reach is now optimised for PC and looking better than ever at up to 4K UHD and at least 60 FPS.** Other PC native settings include mouse and keyboard support, ultrawide support, adaptive sync support, FOV customisation, and more.

Campaign: Experience the first chapter in the Halo saga and fight your way as Noble Six through 11 unforgettable missions

Multiplayer: Start your Spartan Career today with Halo: Reach’s iconic multiplayer featuring an overhauled progression system, generation-defining player customisation, over 20 exceptional maps, as well as classic game modes such as Firefight and Invasion. While Forge and Theater will be delivered later in 2020, enjoy access to millions of community-created maps and game types that have been migrated over from Halo: Reach on Xbox 360 for use today on PC.

Firefight: Fight alone or with squadmates to survive against endless waves of enemies deploying with ever-increasing difficulty.