While the MCU has painted Doctor Strange as a hero, he could be something very different. A new theory has come up on Reddit, saying Cumberbatch’s character could be descending a dark path and is going to become a villain. Based on Doctor Strange’s story till now and some of what we’ve heard in the Multiverse of Madness, maybe.. maybe there might be something here.

Marvel is going to invest heavily in this sequel, that’s for sure. The second Doctor Strange movie will feature Nightmare, and Blade’s Dracula may also make an appearance. The Doctor Strange follow-up is going to be the most horrifying of the MCU movies till now.

According to a new theory, Stephen Strange is tempted by a desire for more power after what happened in Avengers: Infinity War and Avengers: Endgame, where his predictions helped taking down Thanos and resulted in the death of Tony Stark. With two of the most powerful forces out of the picture, he is left with less-powerful competitors. Will we see him attempting to capture power from the Avenger? 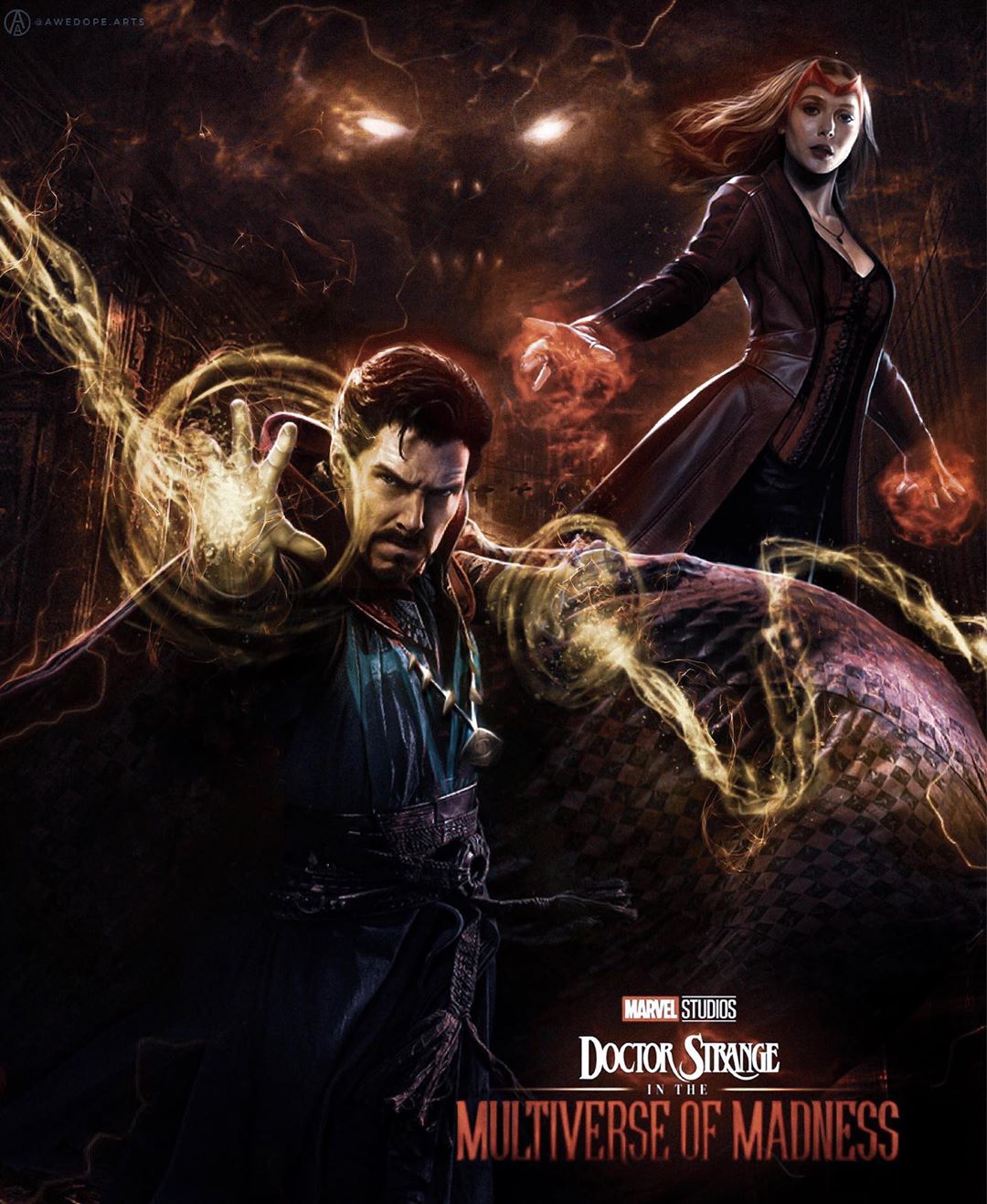 “Most people think Dr. Strange is a good guy. I’m going to show he’s not. It’s well known Canon, he’s an egotistical asshole who only sought after the ancient one out of pure vanity because he had lost use of his hands. When he finally finds the ancient one, the ancient one even rejects him for this exact reason.

Enter iron man, with the ancient one out of the way Iron man is the foremost threat to Dormamu. But besides that his technological prowess makes him the antithesis to everything Dr. Strange especially with his frail ego stands for. They even fight the first time they meet. They only stop when distracted by thanos.

To speed this up when strange looks into the future to create the plan that culminates in the failed destruction of the infinity gauntlet. This was a patently absurd plan. There would’ve been several different ways to carry out that plan successfully without relying on starlord. Dr. Strange did this on purpose because while Thanos is a threat, strange through jealously sees iron man as just as big of a threat so he picks the one plan that takes out iron man and Thanos. I’m keeping this short but there’s a lot of evidence to support this.

Not only is Dr. Strange’s plan bad on the level it needlessly kills iron man, it’s bad in this sense it doesn’t actually change anything. Time travel is hypothetically possible into the future but it is unfortunately impossible into the past. While one may find a way to travel into what seems to be the past, they’re actually traveling into a parallel universe in which conditions are seemingly the past. By introducing stimuli that wouldn’t have existed, they’re actually creating an altogether new universe in the multiverse. See Stephen Hawking’s paper “a clean exit from eternal inflation.” The snap has already happened. This can’t be changed and while the universe has been seemingly saved. All threats to Dormamu have seemingly been eliminated as well. Including the time stone.

Dormamu exists in a higher dimension so he’s seemingly unaffected by these changes as well and is probably quite enjoying the subversive spectacle he has carried out. This is why he doesn’t immediately reveal himself. I also suspect now that iron man and frankly Thanos have been removed as threats that Dormamu will either full on indoctrinate strange into one of his soldiers or maybe Dormamu has already done what he wished in the first place.

Create a new reality where he is god and creator. The malevolent being that pulls strings behind the curtain. I’ve often wondered if Captain America hadn’t realized this after iron Man gets killed and feeling utterly defeated opts to stay in the past and enjoy the life he never got to live. I don’t think the new reality is beyond saving but I think like in the amazing spiderman cartoon it’s entirely on spiderman to save the world from dormamu’s subversive tactics.”

Only one way to find out! Doctor Strange The Multiverse of Madness is due on May 7th, 2021. Follow this space to see the latest updates.