We have a mind-blowing new update for you! Apparently, there is a deleted scene from the Avengers: Endgame, which explains a lot, including how the Snap works and what happened to the stones.

Where To Find The Deleted Scene?

The scene can is accessible on Disney Plus. It shows an alternate version of a conversation between The Hulk (Mark Ruffalo) and the Ancient One (Tilda Swinton). In the conversation, she reveals that she possesses knowledge about how the Snap works on a spiritual level and how the removal of an Infinity Stone affects their timeline. 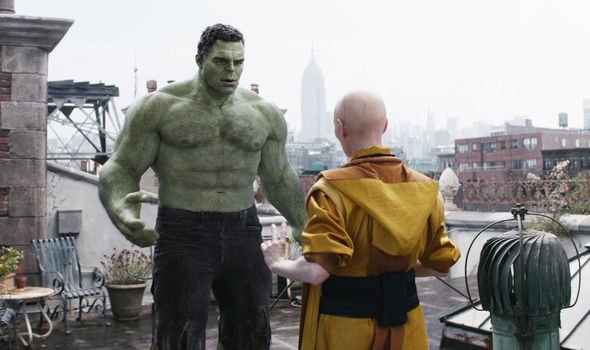 The Ancient One explains that no one was killed during the Snap. They were just “willed out of existence,” which is not the same as death. She explains that Death is permanent, while the snap is not. This would explain that all the heroes that were snapped out of existence could be brought back except Gamora (Zoe Saldana) and Black Widow ( Scarlett Johansson) who died natural deaths. 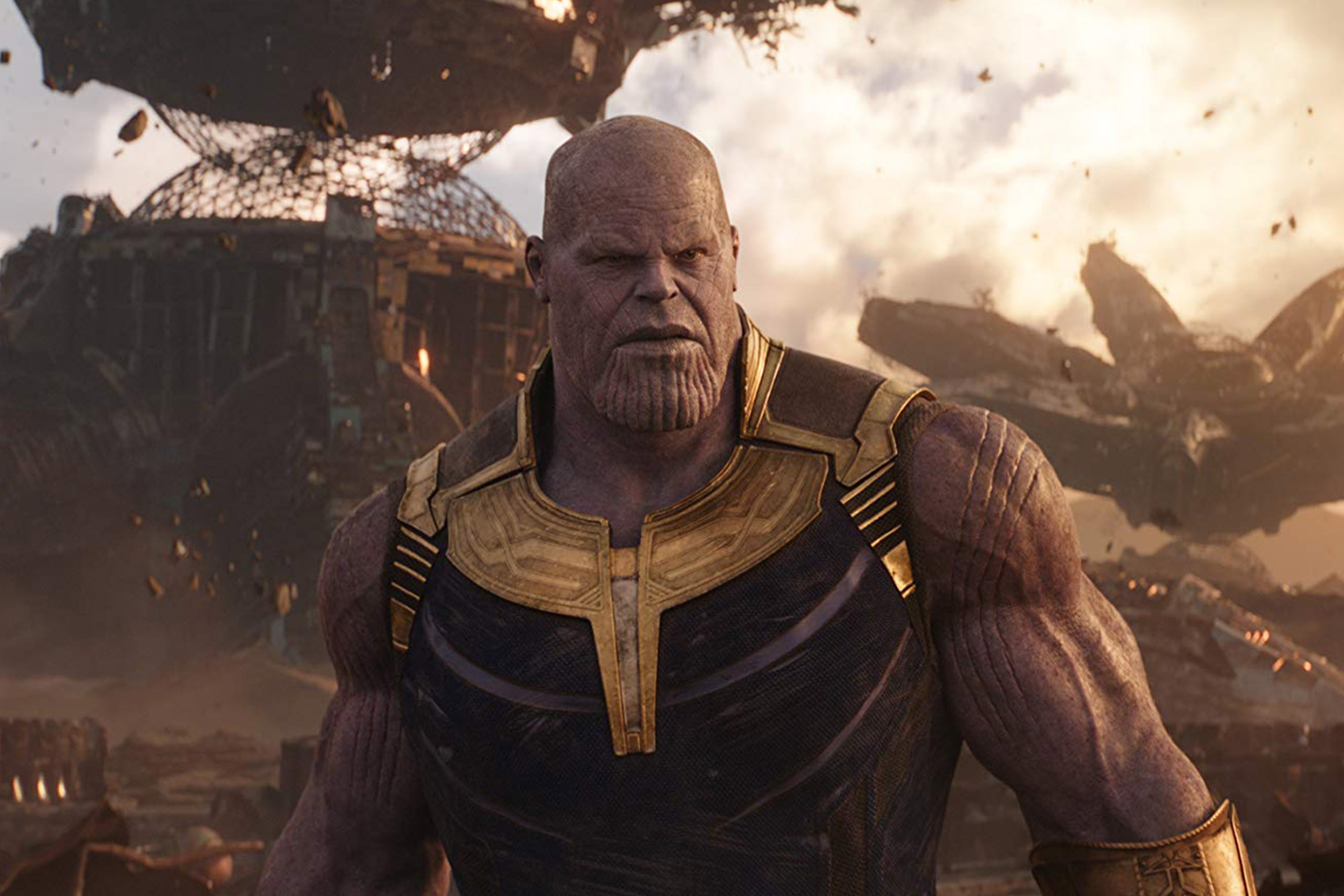 This would also, in turn, confirm that Thanos, played by Josh Brolin, is not actually dead. Instead, he was just willed out of existence by Tony Stark. Maybe, this could lead to the return of the Mad Titan in a future Marvel movie.

Directed by Anthony and Joe Russo, Avengers: Endgame couldn’t have been what it is, without Robert Downey Jr. as Iron Man, Mark Ruffalo as Bruce Banner, Paul Rudd as Ant-Man, Chris Evans as Captain America, John Favreau as Happy Hogan, Karen Gillian as Nebula, Zoe Saldana as Gamora, Don Cheadle as War Machine, Brie Larson as Captain Marvel, Chris Hemsworth as Thor, Jeremy Renner as Hawkeye, Danai Gurira as Okoye, Gwyneth Paltrow as Pepper Pots, Benedict Cumberbatch as Doctor Strange (who might not be as good as we think he is), Benedict Wong as Wong, Scarlett Johansson as Black Widow, Bradley Cooper as Rocket and Josh Brolin as Thanos.